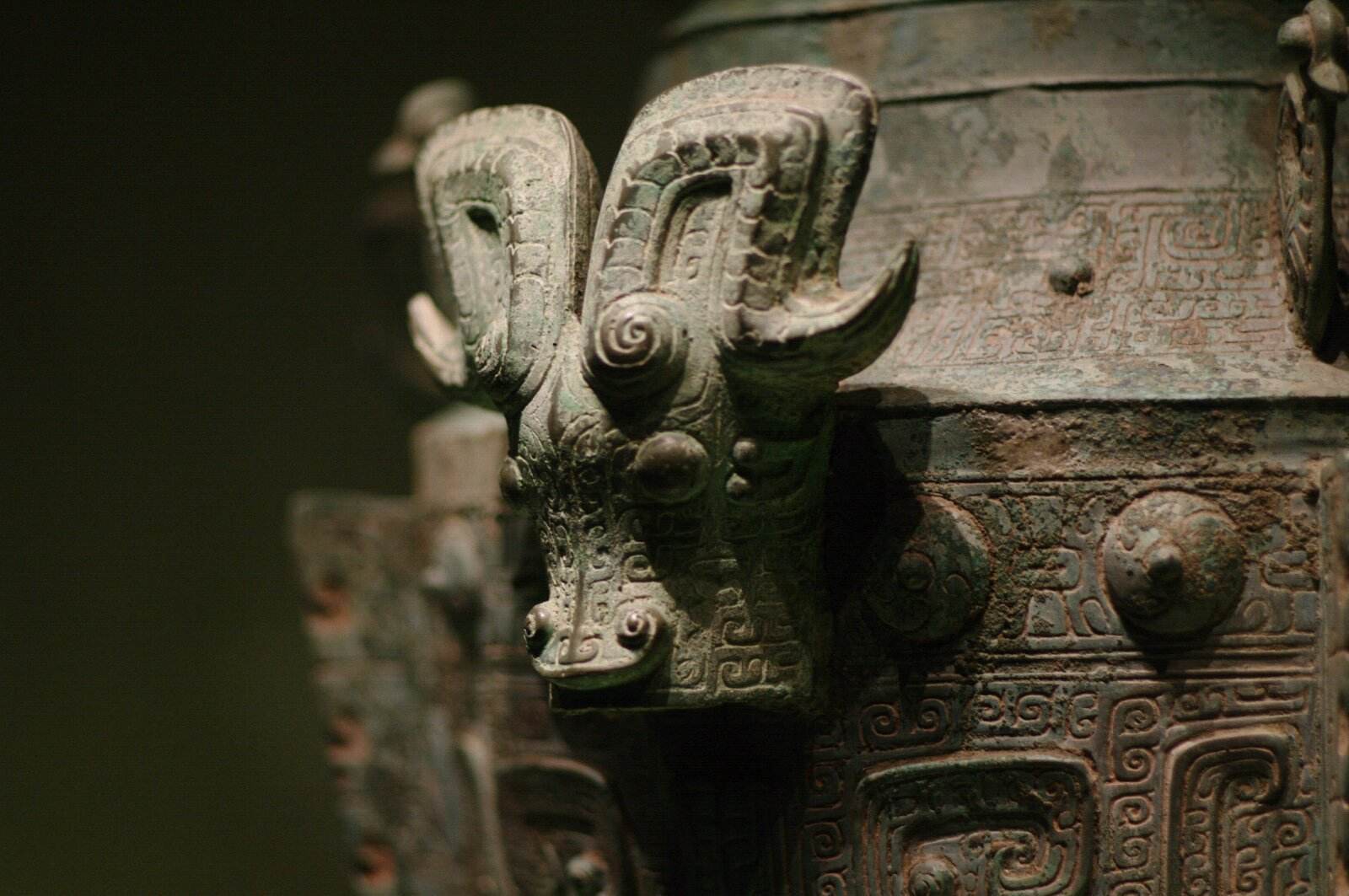 Measuring 12 square kilometers, Sanxingdui Ruins(Sanxingdui “three-star mound”) is composed of three rolling mounds, the humping parts of which are ovalin shape. With up to 5,000 years' history it is a representative of ancient Shu Culture with the largest area, longest history and richest cultural connotations in Southwest China and the early civilization of Yangtze Riverbasin. It symbolizes that both the Yangtze River basin and Yellow River basin belongs to the matrix of Chinese civilization, thus was honored as "Source of Yangtze River Civilization". Through the identifications in various aspects, the archaeologists deduce that this region used to be one of the political, economic and cultural centers of the Ancient Shu Kingdom about 4,000-5,000 years ago and was very likely to be the imperial capital of the Ancient ShuKingdom with brilliant jade and bronze civilization. Now, it has been listed asone of the human's greatest archaeological discoveries in 20th century and honored as the "Eighth Wonder of The World"